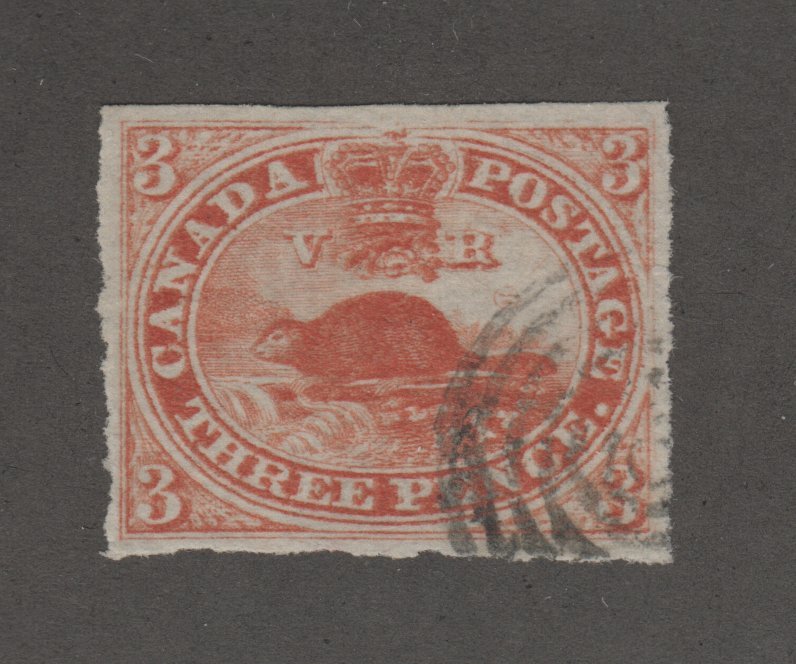 We’re all familiar with those pneumatic tubes that can be found at any bank drive-through, pharmacy drive-through and even some supermarket drive-throughs. You open the tube, insert the appropriate contents, place the tube back in its holder and hit the button. It magically arrives inside and comes back with your receipt and change, or your medicine or food depending on where you are. But for a long time, especially in New York City, pneumatic tubes were used for sending mail…and other things!

In the late 1800s and early 1900s, mailmen had to start dealing with more than just the angry neighborhood dogs. In cities around the world, the mail-delivery wagons had to compete with horse-drawn carriages, streetcars and pedestrians for a pathway on the city streets. Post office officials figured that if the mail couldn't get through city traffic, they would try going under the city. William Murdoch invented the pneumatic tube system, using compressed air to send the tubes through the piping. 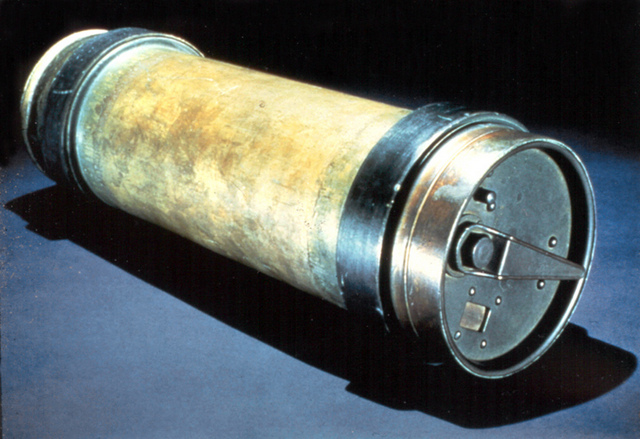 Several major cities adopted this system including Rome, Paris, Vienna, Berlin and New York City. The tubes travelled at approximately 30 miles an hour and postal services saw a huge increase in efficiency. A major network of tubes was in use in Paris until 1984, when it was abandoned for computers and fax machines. Prague had a network of tubes extending approximately 60 kilometers (37 miles) in length for delivering mail and parcels. The pneumatic tube system was used as recently as the 1980s, but as post offices moved and cities grew, moving mail underground became too difficult. Most pneumatic mail tube systems were abandoned, although Prague still uses a few.

France also issued a stamp for the same purpose: 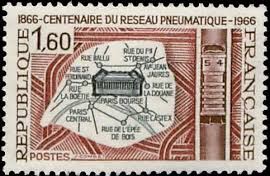 However, most systems just used regular postage or postal cards, like the ones shown below: 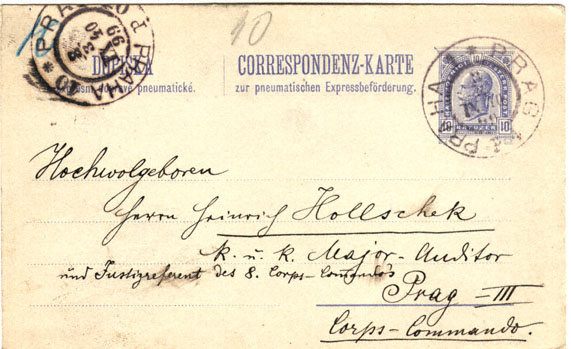 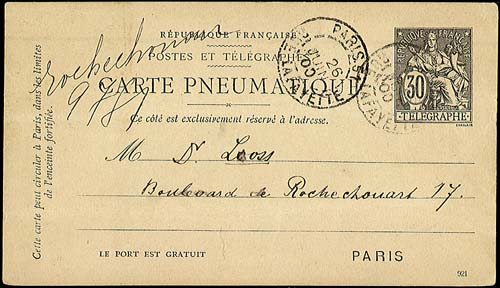 The “grand opening” of the pneumatic tube mail delivery system occurred in the fall of 1897 with Senator Chauncey M. Depew as Master of Ceremonies and over a hundred friends and Post Office officials present as spectators. The Rocketeers sent a Bible (wrapped, appropriately, in an American flag), a copy of the Constitution and a copy of President McKinley's inaugural speech. However, these postal workers were classic pranksters. They also sent a live cat, albeit a thoroughly ticked off cat, through the pneumatic tube system. The cat, thankfully, was just fine, much to everyone’s surprise.

The poor cat being loaded into the pneumatic tube: 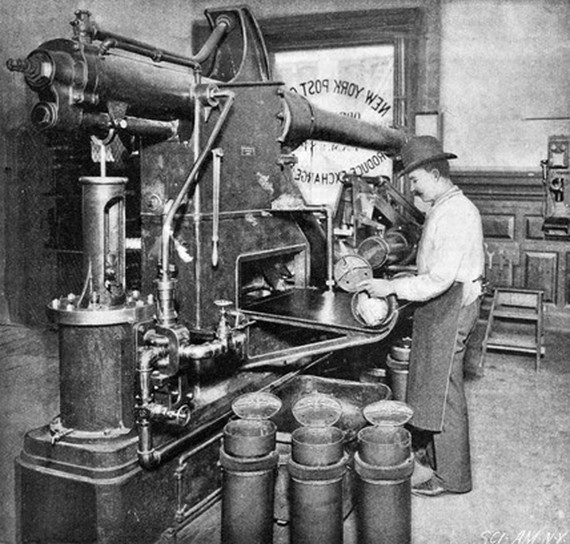 Later, a sick cat was sent to an animal hospital through the pneumatic tube mail system. According to Kenneth Stuart, author of Pneumatic Mail Tubes and Operation of Automatic Railroads, “other animals that were reportedly shot through the underground tubes included dogs, mice, roosters, guinea pigs, and monkeys. And also: fish. At a 1908 demonstration convened to celebrate the opening of a new tube line from New York's Broad Street Station, postal workers loaded a tube canister with ‘a glass globe containing water and live goldfish.’ To prove, basically, that they could. And they could. The makeshift tank, luckily for its inhabitants, was sent through the tubes without incidence.”

According to Kate Ascher, author of The Works, “The high operating costs of the pneumatic system ultimately proved its downfall. By 1918, the federal government considered the annual rental payments ($17,000 per mile per year) made by the post office to be ‘exorbitant’ and endorsed a new alternative with greater capacity – the automobile – as the delivery method of choice.”